An astonishing new set of data commissioned by the French government has led experts to estimate that 75% of the negative environmental impact caused by the technology sector is down to device manufacturing. The figures take into account the CO2 emissions, water consumption and the natural resources used to make a modern device like a smartphone or smart watch.

Now, the French government is reportedly considering a new suite of regulations aimed at reducing e-waste.

A term coined in the 1970s, e-waste initially referred to fax machines, VCRs, stereos and televisions that had reached the end of their useful lifecycles and required disposing of. 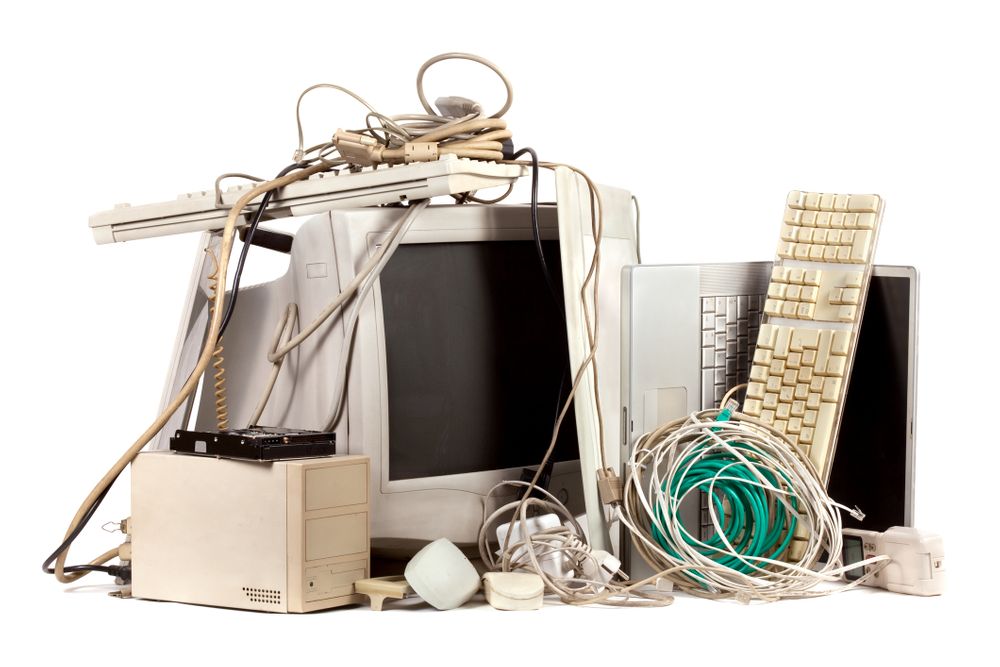 There are an estimated 3bn smartphones in the world. If the average person keeps their device for three years, that's 10bn smartphones thrown away every decade, without even counting all the computers, wearables, and accessories that go along with it. - Image by Getty

It was a serious issue back then, as electronics that are improperly disposed off contain hazardous chemicals and non-biodegradable materials that can have a serious impact on the environment.

Today, the problem is a thousand times more severe. Not only would the failure to adopt more sustainable practices that reduce carbon emissions pose a literal existential threat to us as a species, but the task of tackling e-waste has become harder than ever.

We now buy, consume and discard infinitely more devices and “disposable” electronics today than we did even a decade ago. The US Environmental Protection Agency estimates that, in the United States alone, 60mn metric tonnes of e-waste end up improperly disposed of in landfills every year.

“When consumers buy a new mobile phone, the old one is often quickly forgotten, abandoned in a drawer somewhere in the house. Some of these phones are properly discarded, but others may end up in landfills or are recycled in locations with dangerous working conditions - becoming e-waste,” said Miquel Ballester, Design Lead and Co-Founder of Netherlands-based sustainable smartphone startup Fairphone in an interview with Mobile Magazine.

He added that, “Phone manufacturers should focus on eco-design which is not only about energy efficiency, it’s about resource and material efficiency as well (specifically spare parts) and potentially about producing less in general.”

The issue is further compounded by the smartphone and tech industries, which constantly push consumers to upgrade their devices rather than find ways to extend product life cycles and make repairs more sustainably.

Now, the French government may be about to target this behaviour. According to Reuters’ report, “French telecoms operators Orange, Bouygues Telecoms and Altice Europe’s SFR have for years been luring new customers by providing brand new smartphones in exchange for contractual commitments for a certain period of time, up to two years.”

The new legislation that is reportedly being considered would force smartphone operators to work on increasing the life cycles of their handsets, and even suggests tying mobile operators’ eligibility for future wireless spectrum allocations - specifically in the 5G critical 26 GHz band - to meeting specific sustainability targets.

As part of the next step, the government’s watchdog Arcep to review the environmental impact of France’s leading telecoms, as well as other “major digital players” on the country’s environment.

5G energy consumption could triple by 2025

Can telecom operators be a part of a sustainable future?